In 1987 the U. S. Government mandated the use of the Ada programming language for all Department of Defense projects. The mandate was eventually lifted in 1997. The mandate resulted in hundreds of millions of lines of legacy Ada83 and Ada95 code written for thousands of projects, much of which are still being used in today’s military and commercial avionics systems. Most of these legacy Ada projects were developed from the early 1970s through the early 2000’s. Due to their age, many of these applications are in need of updating to add new functionalities or address issues caused by hardware obsolescence.

One way to protect the software investment is to convert the Ada applications to embedded C or C++ language and combine it with new development written in C/C++.    Ada-C/C++ Changer by MapuSoft makes this simple by providing a software tool that achieves this goal. Ada-C/C++ Changer converts Ada code to C/C++ code automatically without any need for human intervention. 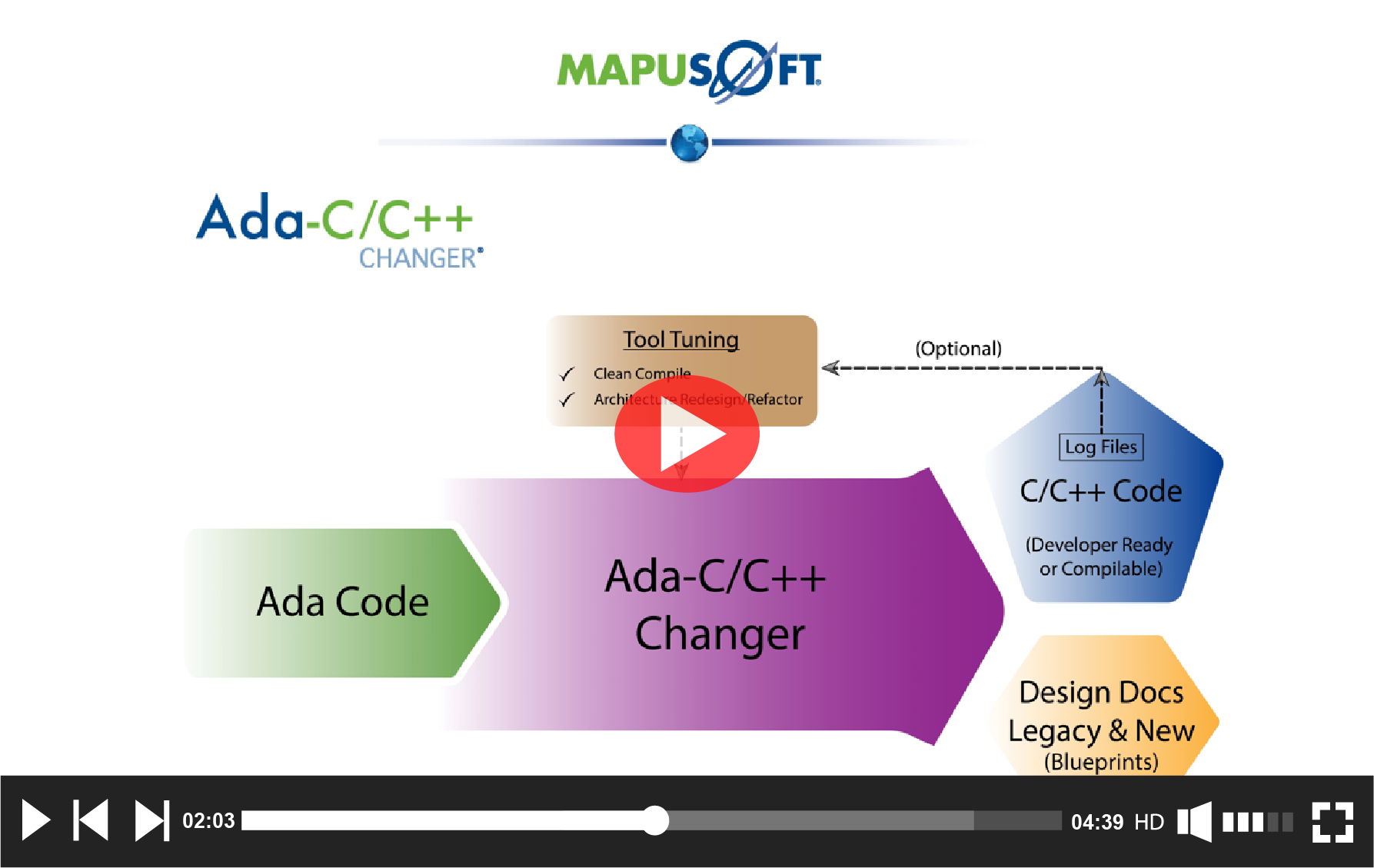 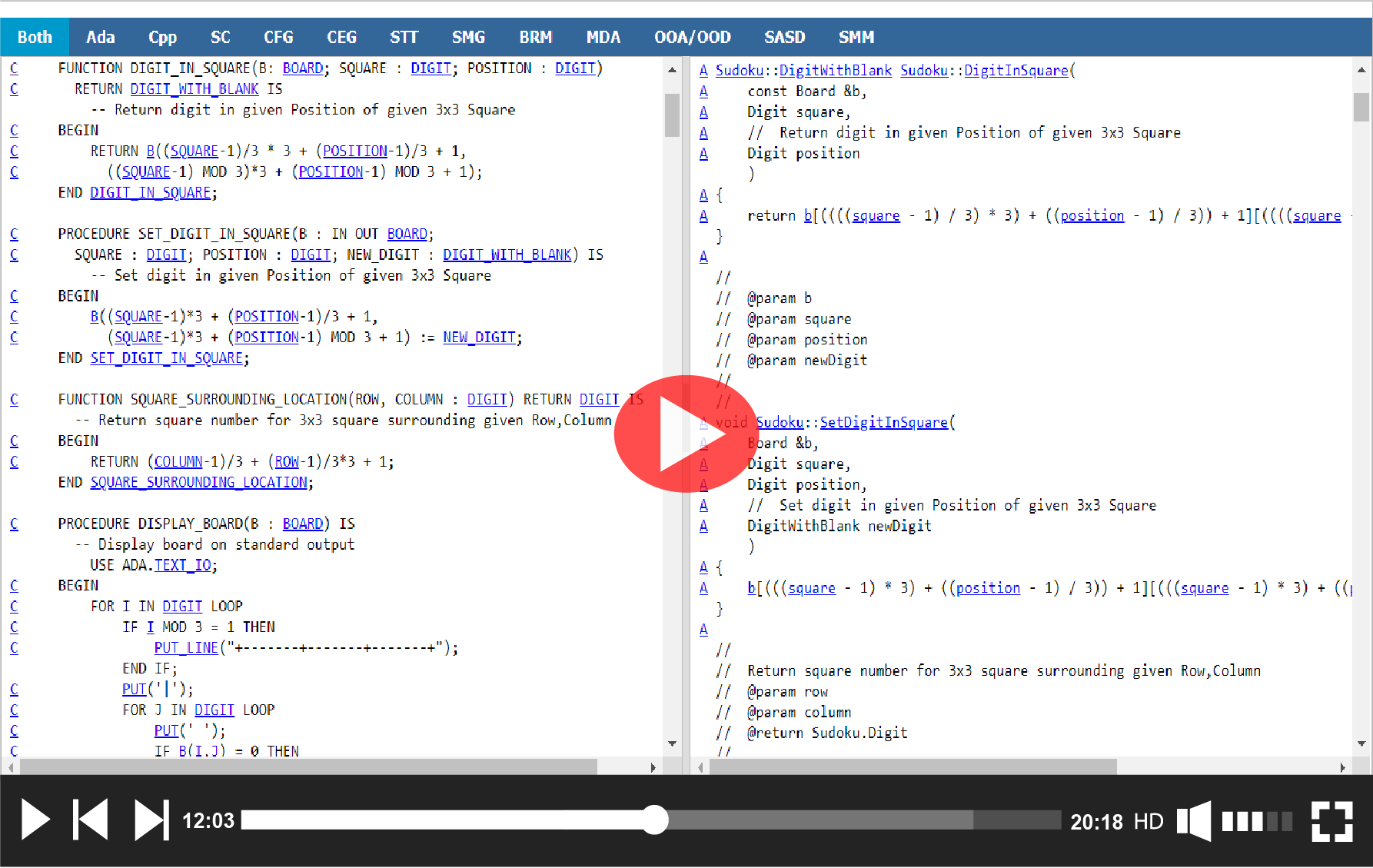